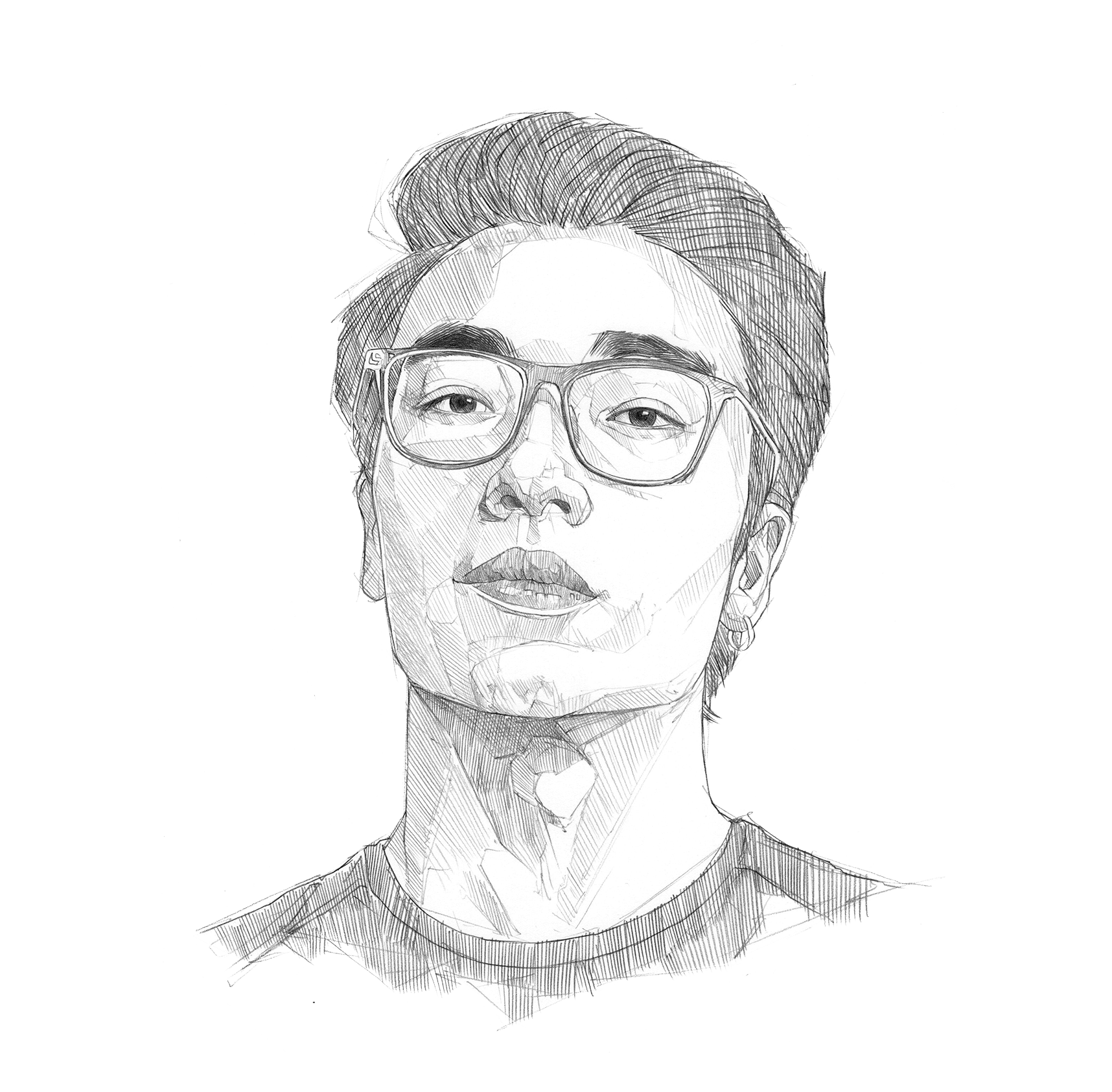 Clarifying the relationship to the CJS

Clarify the relationship between university policy and the criminal justice system.

Key messages and themes for communication

During focus groups, students raised many questions about the relationship between their university SV/SA investigation processes and police investigations. Is it possible to report through both avenues? Why would I report to the university instead of the police? How can I be sure the police will not become involved? For some students, the idea of filing a complaint through the university was much preferred to the idea of filing a complaint to the police. Other students felt the criminal justice system was the only appropriate avenue for addressing sexual assault. As part of clarifying the relationship between these two systems, we suggest managing student expectations for how the Canadian Criminal Justice System handles reports of sexual assault. See also the recommendation “Educating about Canadian laws.”