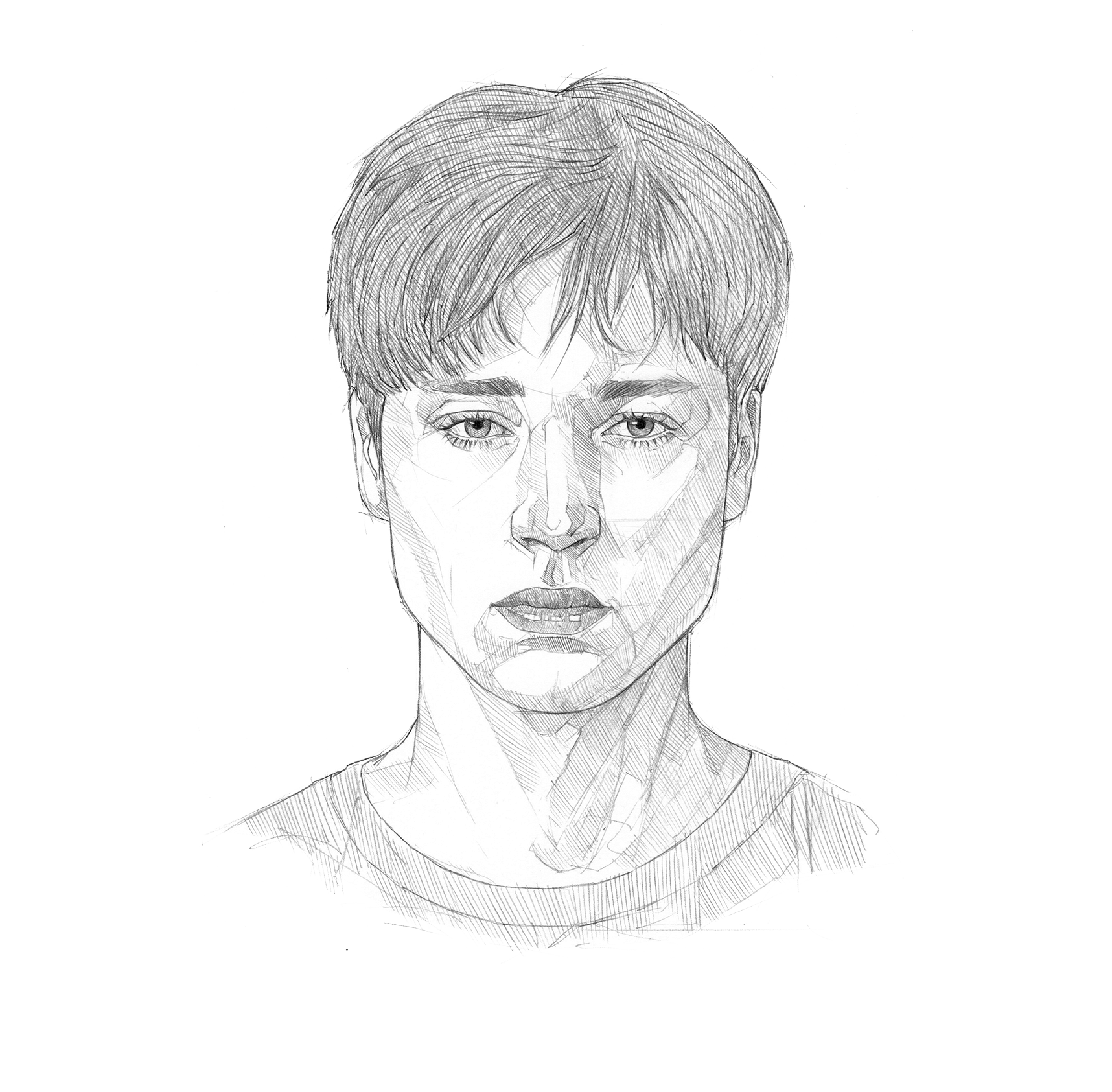 To be brutally honest, if one of my friends approached me with this problem, if - it would be following the stigma [...] of sexual harassment - men not doing it, or not being harassed, or not qualifying. I immediately probably wouldn’t completely believe one of my male friends. I [would] think [it was] more of a sick joke they are trying to - say, compared to a female friend. I would believe them [the female friend] without doubt. However, in that situation, I would [unclear] question more to find out what’s going on and if it, like, actually was a sexual harassment or occurrence. I would try to coach them towards disclosing the information, at the minimum, and be there for them if they need support. But other than that, I wouldn’t be able to provide much other than always being there if they need.