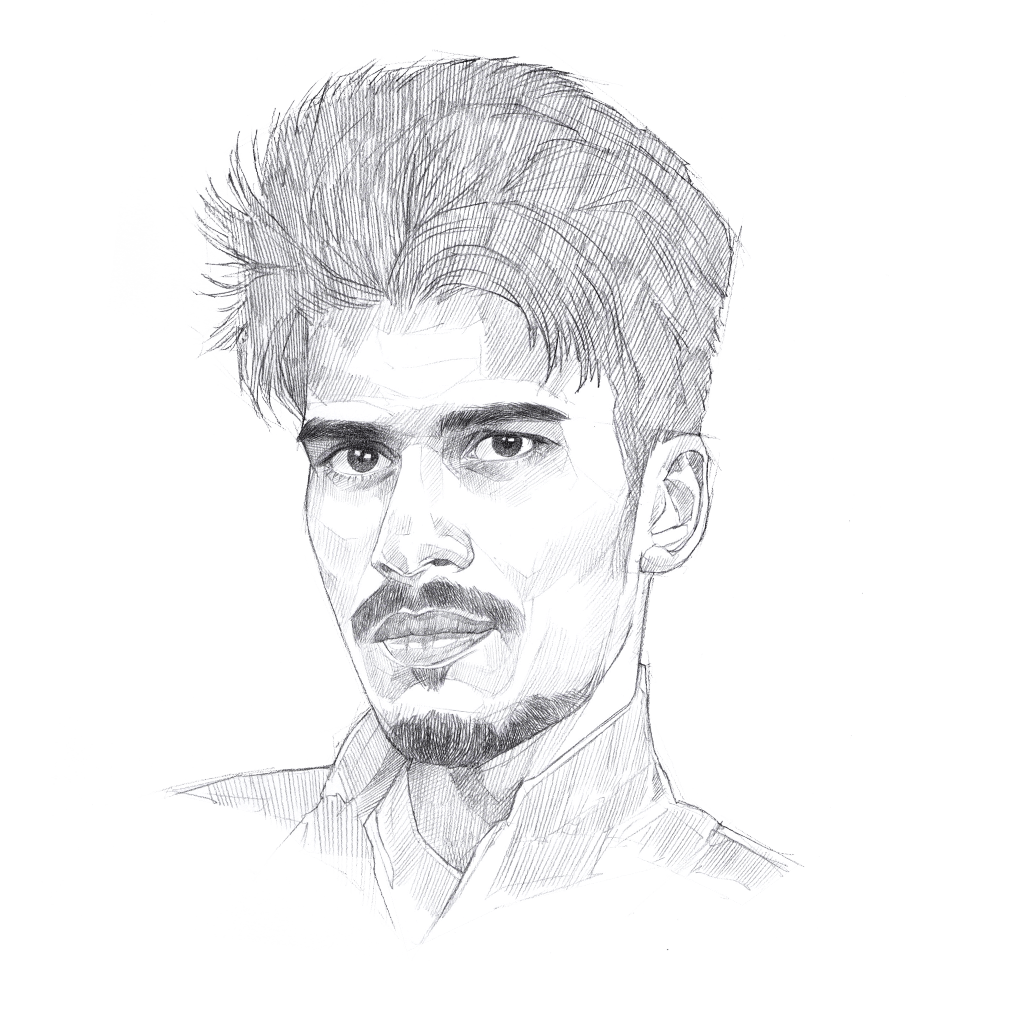 The victim should speak their own language

They should recruit some Southern Asian people so the language is much more important, because the victim should talk in their own native language so they have more confidence and they feel they are being protected. So I would say that those people to hire and train [should include] the Southern Asian people. The victim should speak in their own language to express their concern. I think that is the better way. [...] As long as the victim can speak by their own language, because we are talking about international students, right? Most of the CBU campus, they are all international student, and it's really difficult to express their concern by their second language. That's my point.