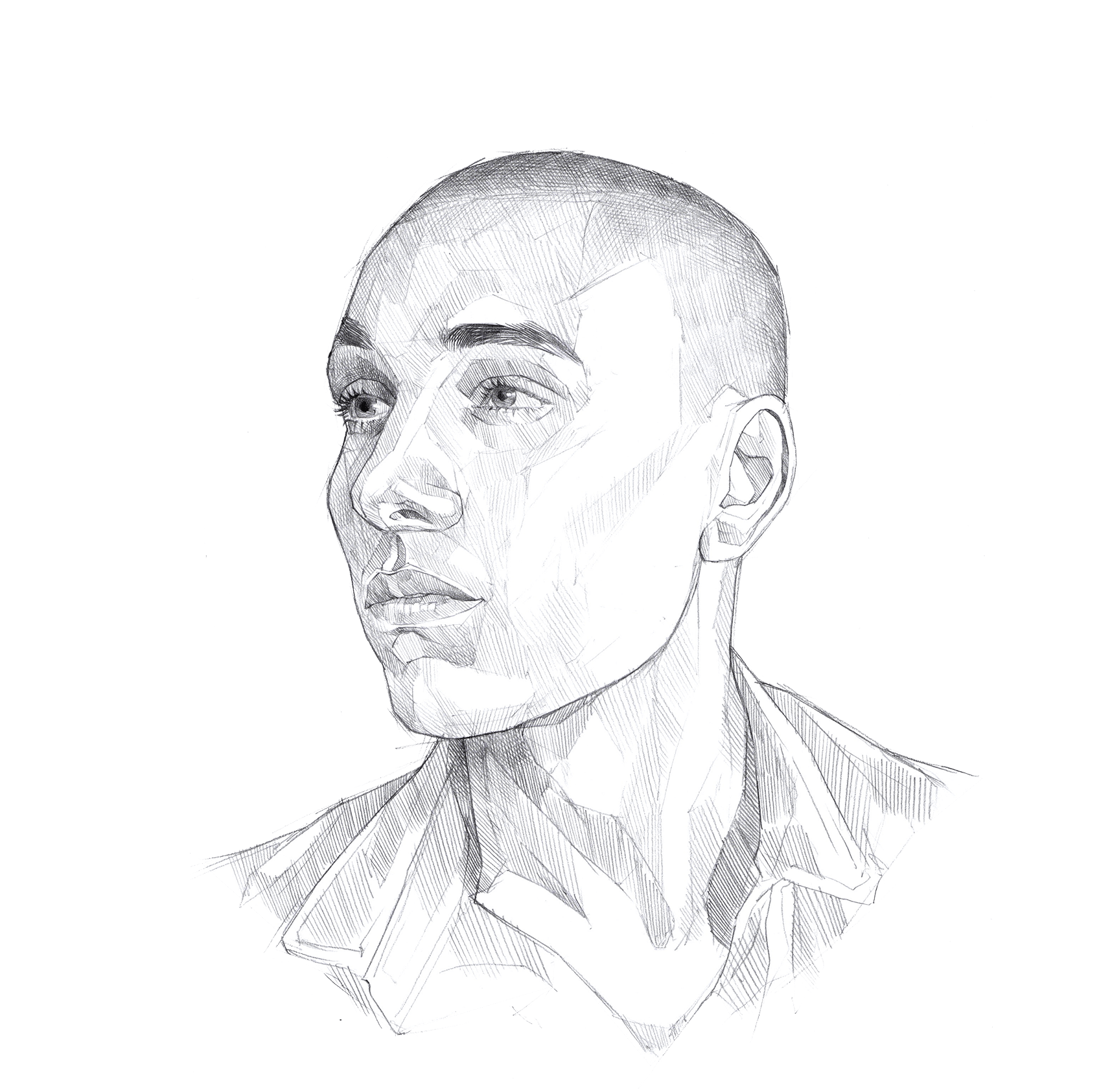 There is a generational gap

I believe there is a generational gap [...]. If I bring up a topic to my father, or maybe an uncle or an aunt, and I explain to them about sexual abuse or sexual assault, they would say, "oh poor victim!" They would just dismiss it; there would be no talks about it. But if I were to bring it up to, say, a cousin, male or female, or my sister, or a close friend, it would be an issue that could be dissected in multiple layers over and over to really comprehend and explain what happened, what the victim is going through, what was the motivation behind the assault, all those things. I believe as we move towards this issue more and more and it becomes more exposed for this new generation, compared to the previous generation. More questions, more answers, and more scenarios will be brought about. Whereas before it was, "Ok, it happened, whatever, poor them, let's move on." I believe there is a difference in effort between my generation and say, my father or my grandfather's generation.