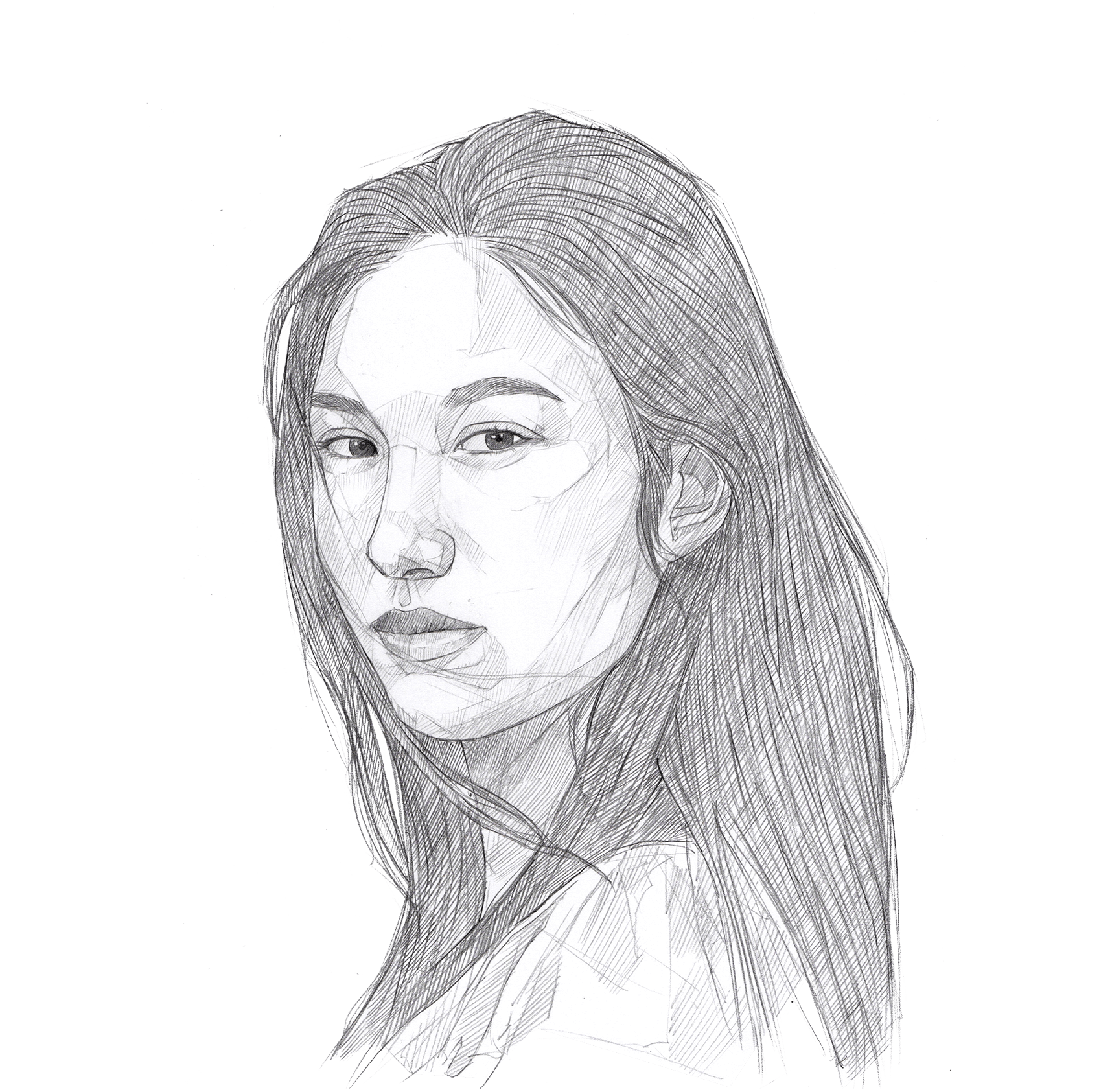 What’s the norm in Canada

I suggest that we should have a presentation introducing [the policy] in each orientation. [...] It is possible that the school introduces this in orientation when all the new international students arrive at school, because I believe there are lots of different cultures in the world, and some countries may allow, um, only two people married. But, in other countries, they are allowing uh, one husband or one wife with multiple uh, spouses. So, some people may not know what’s the norm in Canada; they might do something they used to do and they didn’t know that they're breaking the law.