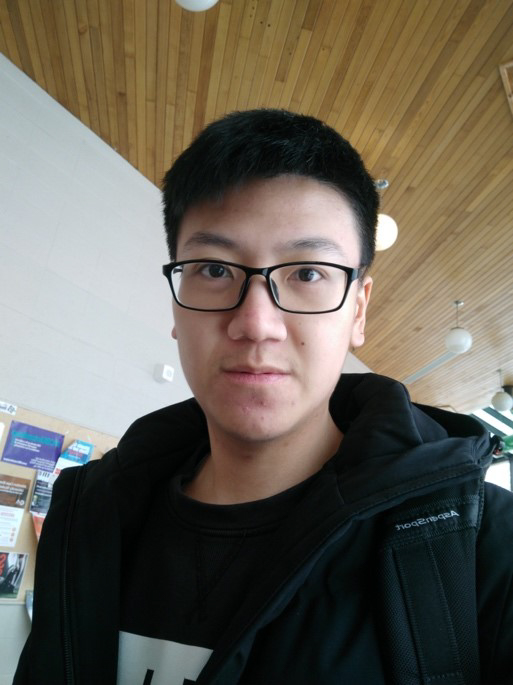 Chenxi He is an MBA student at Cape Breton University (CBU). He started the MBA - CED (Community Economic Development) program in 2018. His interest about the different cultural backgrounds and perspectives on the sexual assault policy led him to this project.

He joined the project (CAPSAP) as a Research Assistant in March 2020. After completing the training for the CAPSAP project, he started to recruit students to organize the facilitation group based on the project requirement. His group represents perspectives and opinions from the male gender on campus sexual assault policies based on Chinese culture and backgrounds. In the CAPSAP project, He was responsible for recruiting group members, facilitating the group discussion, and transcribing the group discussions based on the project guideline.

Due to the COVID-19 pandemic, the research team started to host the group discussion virtually and assigned some tasks online. In this situation, he also continued to cooperate with assistant professors and the project coordinator through social media to contribute his efforts to the CAPSAP project.