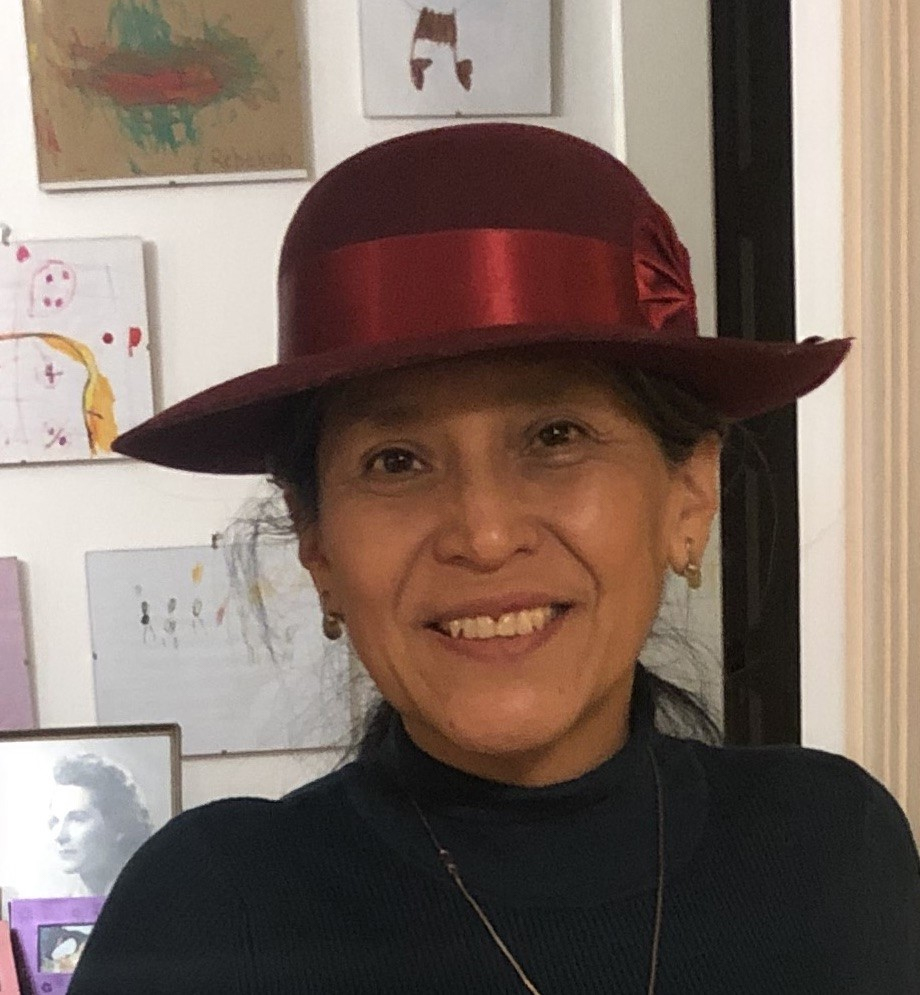 María José Yax-Fraser is a K’iche woman in the diaspora, a feminist artivist and research practitioner, and mother of 3 children. Combining her artivist and arts informed research practice, María José is the co-researcher lead on artistic production with CAPSAP (Culture and Perspectives on a Sexual Assault Policy) project. Her principal role as co-researcher falls under the goals and objectives of Phase 3 of the project, which involves the production and delivery of an online CAPSAP Workshop. This includes bringing together 10 artists to facilitate a two-day session in artistic creation with students and staff from four universities in Nova Scotia.

María José sits on the Expert Advisory Group (EAG) for the research project Violence Against Women Migrants and Refugees: Analysing Causes and Effective Policy Response! And is a member of the Nova Scotia Learning Lab. As a feminist artivist and research practitioner, she constantly crosses academic and community boundaries. She has worked in settlement and migration, including forced migration, for the past 28 years.

She advocates for gender equality, equity and the advancement of women. She is a founding member of the Immigrant Migrant Women’s Association of Halifax (IMWAH). María José is also a PhD Candidate in Social Anthropology at York University. Her dissertation explores the meaning of a welcoming community for immigrant and migrant mothers in K’jipuktuk (Halifax). Her areas of academic and community-based research include housing and migration, underemployment, immigrant attraction and retention. She has a personal interest in human rights, affordable housing, the intersections of gender and development, the rights of indigenous people in Turtle Island and Abya Yala, and the eradication of gender-based violence around the world.