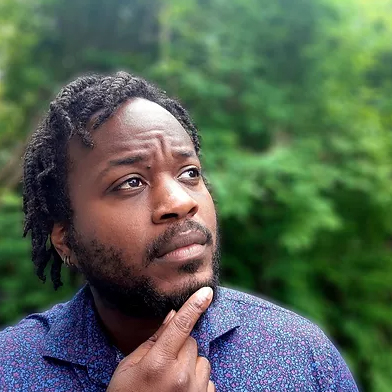 Renaj’ is originally from the Bahamas and moved to Canada in 2006 to attend Acadia University in Wolfville, Nova Scotia. He got a BscH in Biology and a second major in Psychology awarded in 2010. His undergraduate honours thesis at Acadia consisted of an exploratory study testing the application of a meta-analytical framework within the field of Ecology using the available data on bass eggs.

Renaj’ has worked intimately with people in several contexts. During his junior and senior years, Acadia Renaj’ was the Resident Assistant for the Crowell Tower Residence at Acadia University. Following his time at Acadia, Renaj’ has volunteered in research contexts within the healthcare field at Toronto Western Hospital for several years in Toronto, Ontario. Specifically, Renaj’ has experience in patient recruitment in the Emergency and Orthopedic research departments and data entry and data organization in the Rheumatory department and Mood Disorder Clinic at the Toronto Western Hospital.

Renaj’ has worked as a ward clerk for the Toronto Western Hospital in a professional sense. In Halifax, he has experience as a Utility worker in environmental services operating in the Housekeeping Department and as a Medical Laboratory Assistant working at the Pathology and Laboratory Medicine at the Dartmouth General Hospital in Dartmouth, Nova Scotia.

At the Mount, Renaj’ serves as a student advisor to the Mount President on the Student of African Descent Advisory Committee and is involved in the Black Student Support Office that provides resources to Black students attending the Mount. Renaj’ is also the Social Media Research Assistant for the Socioecologies and Economies of Latin American Migration project spearheaded by Mount professor Dr. Columba Gonzalez-Duarte. Renaj’ aspires for a career in medicine and has recently been accepted to Dalhousie's medical school.