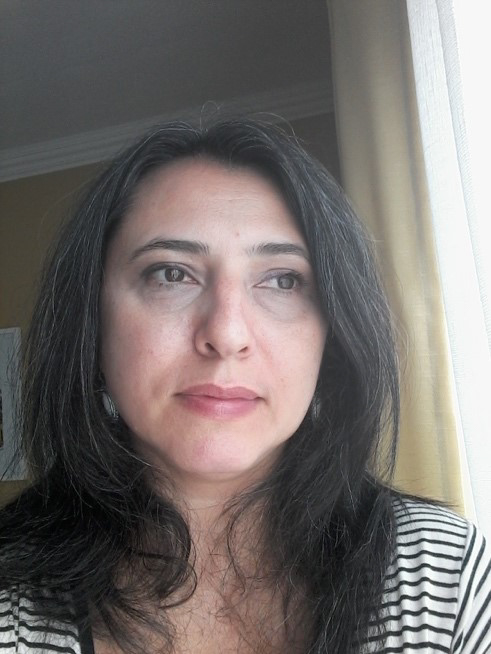 Her current research is situated at the intersections of motherhood, feminism, nation-building and the politics of identity, and has been interdisciplinary in nature for over two decades. It utilizes concepts and methodologies drawn from discourse analysis and literary studies, philosophy, sociology, psychology, political science, cultural studies, anthropology, and the history of ideas. She has published on a wide range of topics within women and gender studies, intercultural and communication studies, book history and manuscript studies.

Her recent research deals with sexual violence in the context of feminist theory and trauma studies, feminisms and the ethics of care, and the meaning of empowered motherhood in a variety of cultural contexts. View a more detailed selection of her publications.