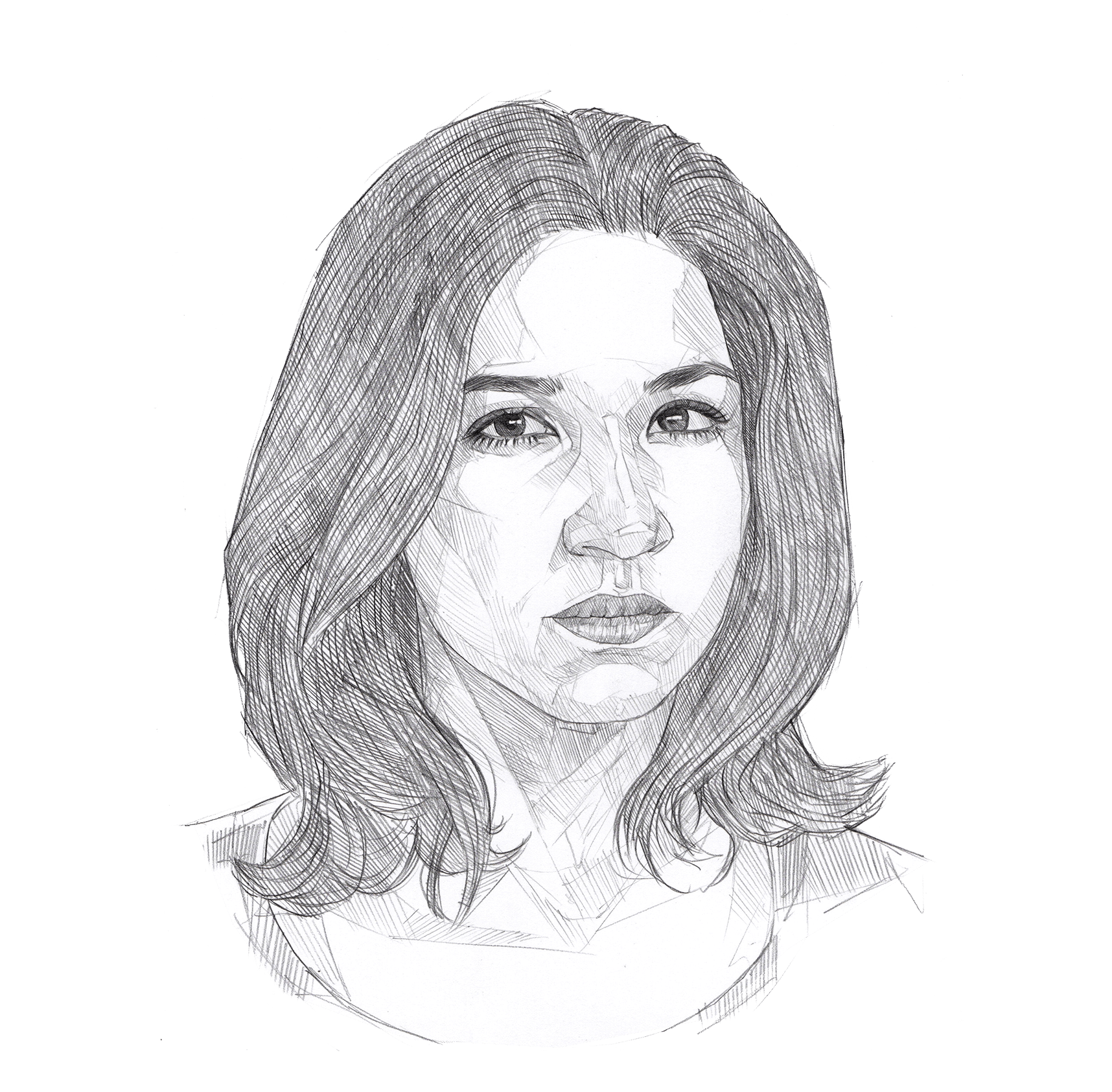 I have been in contact with two or three friends that have gone with this whole thing, that have gone through the violence, but they have not received any justice. It's not completely done 100%. They had made the policy, everything was done, the stuff, the staff, everything was there, but they didn’t work it. It's not completely working [...]. They gave them the numbers when we had the orientation and they told us everything. The thing happened with one or two of my friends in December - the same thing. So, they went to everybody who they could contact and nothing happened. It just created the person who feared all this. She was so terribly tortured that she left her case. [...] Her case is in court also, but then she withdrew that one too. [...] Everybody asked, everything was recorded, everything was done. But she did not get any justice regarding that. Because, they said, "It's like, [...] it’s sexual violence, but it's not 100% sexual violence. It's, like, 50 or 60 percent sexual violence." [...] But even if it's - it's one percent, it's still violence.